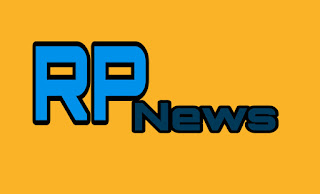 Efficient water management is the basic requirement for sustainable development. Our Government launched the ‘Sujalam Sufalam Water Conservation Campaign’ with people’s participation last year. The effort resulted in a deepening of more than 13000 ponds-check dams and completing a total of 18,515 works. As a result, more than 13,560 lakh cubic feet water storage capacity was created last year.

The silt collected in the wake of de-silting and deepening of ponds and check dams was given to farmers free of cost to make their lands more fertile. Under the same campaign, a drive to revive 32 seasonal rivers of Gujarat was undertaken which helped mitigate scarcity this year during the early phase in few parts. 11,545 works were taken up with people’s participation and an additional storage capacity of 8,500 lakh cubic feet has been created this year.